Chickens – From Egg to Egg-Layer 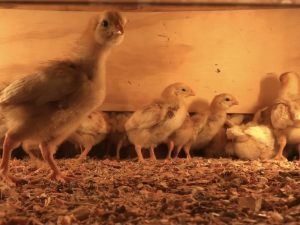 In this video, Nick taught us about the lifecycle of a chicken, including its birth, growth, reproduction, and death. When chickens are born, or hatched, they are eggs. Eggs need to be cared for before they hatch into chicks. As chicks grow, they enter their teenage or young-adult stage and are also known as pullets. When egg-laying chickens are full grown, they are called hens.

2. Chickens clean themselves by taking dust baths. A dust bath is just what it sounds like! Chickens roll around, kicking the dirt up to reach all nooks and crannies of their bodies. This helps to remove excess oil, suffocate bugs and maintain their waterproof outer feathers. Did you know that other animals take dust baths as well? Chinchillas, bison, elephants and llamas all take dust baths, just to name a few! 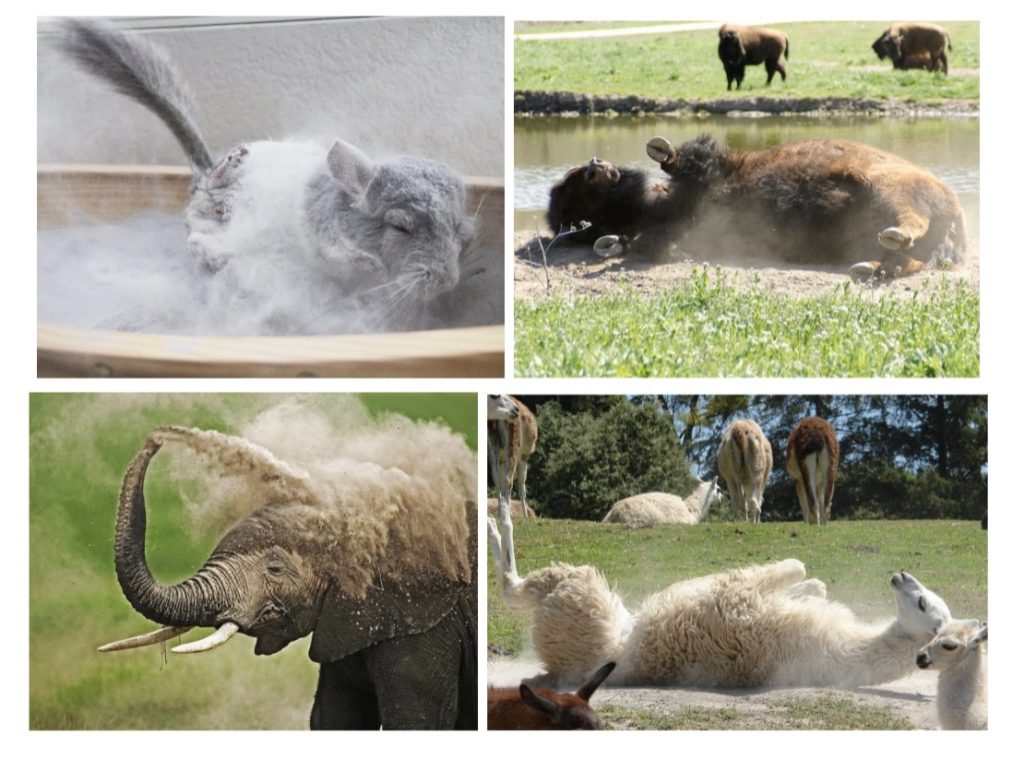 A) Find an adult to help you, and make some delicious home-made broth, using leftovers!

Did you know that you can make broth with leftover chicken bones? After you eat a chicken dinner, keep the bones and turn them into chicken broth. Bonus, you can keep leftover vegetable scraps, like onion skins or carrot peelings in the freezer and throw those in the broth for flavor too. This is a great alternative to just throwing these things in the trash! If you have a compost, throw the veggie scraps in there once you’re done using them in the broth. Here is a simple recipe for what we like to call Compost Broth:

B) Draw the Life Cycle of a chicken. Be sure to include all the life stages: egg, chick and/or pullet, hen or rooster. To draw the “death” part of the life cycle, you might draw a cooked chicken on a plate!

C) Let’s play a game! Ask your loved ones to play a game of rock paper scissors with a chicken twist. You will need at least four people. Invent a silly noise or hand motion to make for each life cycle stage, if you want.

Bonus: If you get really good at the game, add an additional level. If you win as a hen, become a dinosaur and find a dinosaur to rock, paper, scissors battle against. Feel free to add your own twist on the game and be creative!