Each of us has a stake in the future of the planet. The internship program at Hidden Villa gave me the greatest gift of all: a chance to discover my role in building a just and sustainable world.

There’s a unique role for everyone to play in this work: what’s yours? 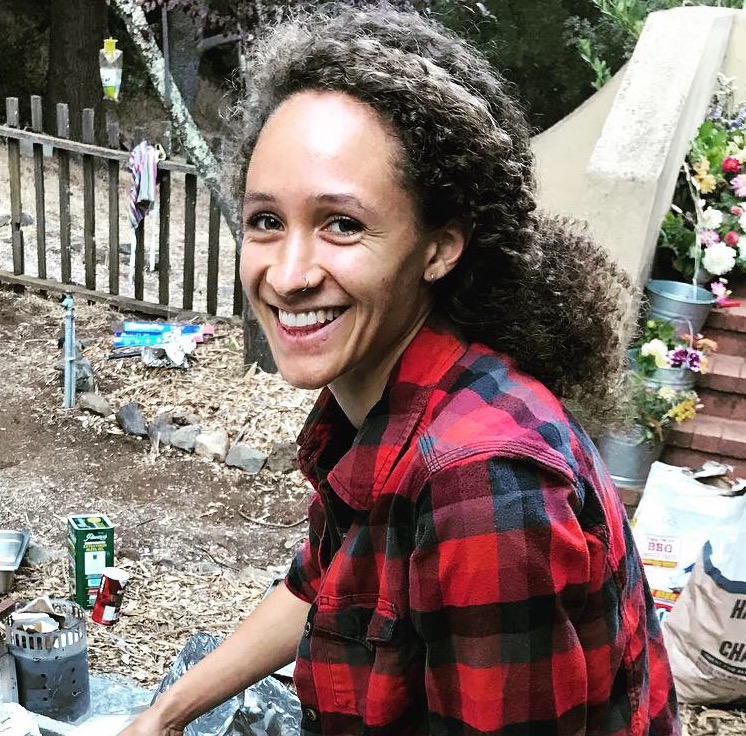 Listen to Virginia’s story in her own voice.

I always knew I would work with animals. Although I dreamed of a hobby farm of my own, growing up in the suburbs without much exposure to farming led me to believe that veterinary medicine was my only career choice. So until college, I diligently socialized shelter cats, sanitized hospital exam tables, and sutured bananas at veterinary camp.

As a child, I thought little about food. It was generally available, but with three kids and one hard-won income, it was strictly sustenance. It wasn’t until I got to college that I had the privilege to engage with food as something more. I also found that the more I engaged with the food system, the more I began to wonder about my relationship to it, especially the production of meat. The day I finished Eating Animals by Jonathan Safran Foer was the day that I stopped eating them– not because I didn’t believe in eating meat, but because I didn’t believe in the system that produced it and I didn’t have access to a system that I did believe in.

Questions about my future after college eventually led me to apply for the animal husbandry internship at Hidden Villa, and I was lucky to have the support I needed to accept it. It only took 3 months for the internship to radically reshape my vision for the future, thanks in large part to the talented and deeply committed farmer who managed my journey. Coming in, I knew that conventional animal agriculture was devastating to animal and planetary health, but I didn’t know what to do about it beyond eliminating meat from my plate.  My mentor introduced me to an entirely different model, one in which agriculture was capable of restoring water cycles, capturing carbon, and breathing life into tired soils. Instead of exploitation and extraction, I was brought into an agricultural system and philosophy that centers reciprocity and holism and sees value in every link of the food chain – human, land, and animal. I still remember the first field trip I took with my intern cohort to visit a local research ranch. It was only a few weeks into my time at Hidden Villa and I was already buoyant with wonder and possibility. We hiked up to the ridge to see their work in action: cattle grazing on thriving grassland, a landscape brought back from the brink using the same practices that I had been learning, but on a larger scale. That moment of being in community with others committed to this work, and bearing witness to the restorative power of agriculture, broke open my entire world. 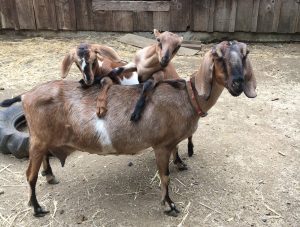 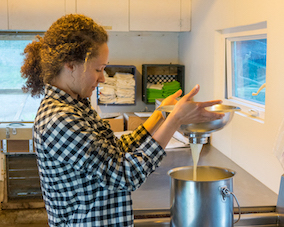 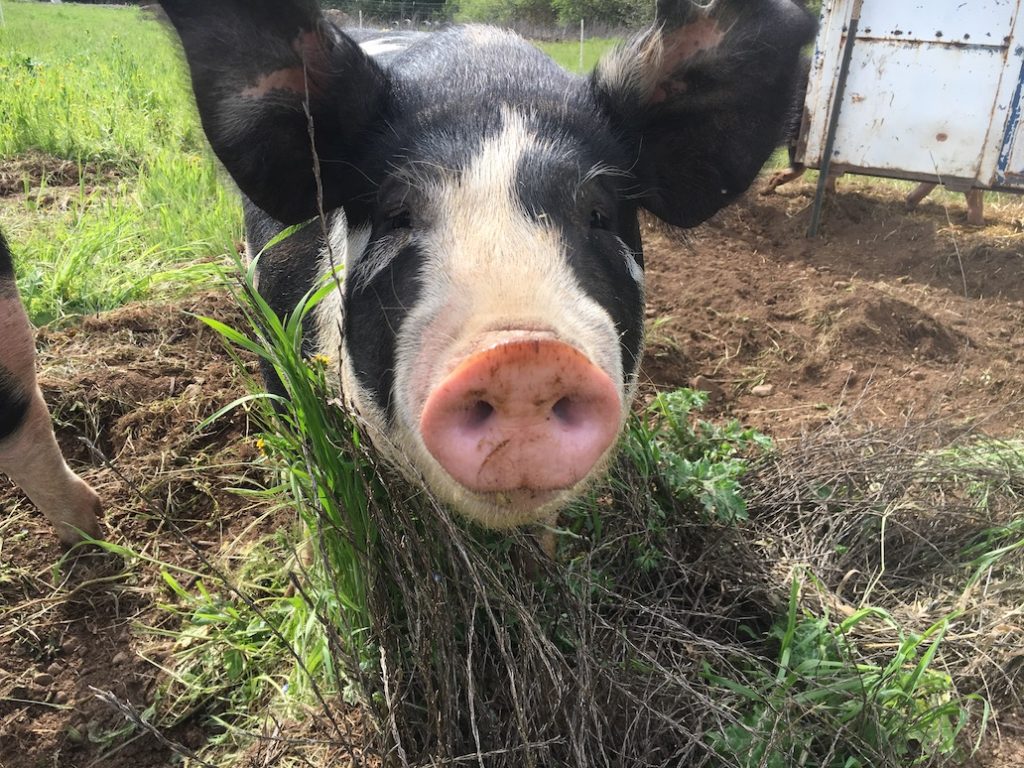 My time as an animal intern was also one of the hardest things I have ever done; an introduction to a lifestyle that demands grit and resilience. The level of responsibility was high but so was the trust that my mentor put in me, and I learned to think creatively and to problem solve on the fly. In the five and a half years since I started as an intern, I have delivered lambs in my pajamas, gathered up wet turkeys in terrible storms, and rescheduled more than one dinner to deal with naughty pigs. I have celebrated new life, and I have shed many tears at the end of it. This path has closed the door on a predictable work life, but the opportunities it has offered in exchange are astonishingly rich and varied. I am often asked what exactly it is that I do, and I suspect that I’m not the only farmer who struggles to answer that question: the better question to ask would be what don’t you do. A livestock farmer is a veterinarian, a biologist, a butcher, a maker, a businessperson, and likely a darn good chef. Every season brings new challenges and encourages new growth. I believe that regenerative agriculture is one of the most powerful solutions to our social and environmental challenges and that shaping the next generation of farmers and ranchers is essential to its success.

I owe so much to the mentor who invested in me as a young farmer, and to the farmers who have been cultivating resilience and an ethic of stewardship for millennia. Since assuming the role of manager, I have worked to pass along the gift I was given to my own interns. But these farmers and ranchers also need something to grow into. They need policies that create equitable access to land and infrastructure, organizations that offer resources and financial support, and technology that’s tailored to their needs. They need platforms for their stories, and marketplaces willing to work with them. They need a community that understands that agriculture built on a circular, inclusive philosophy has the potential to lift all boats.

Each of us has a stake in the future of the planet. The internship program at Hidden Villa gave me the greatest gift of all: a chance to discover my role in building a just and sustainable world.

There’s a unique role for everyone to play in this work: what’s yours?

Please consider making a year-end contribution. Invest in a sustainable, healthy, and just future for all. 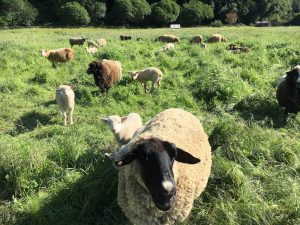