About the Natural History Series

Our Seasonal Cycles Natural History Series of classes (SCNHS) is designed to highlight many facets of the natural world that are most readily observed at particular seasons. Understanding the interplay of seasonality with ecology is key to making connections that will transform a collection of discrete facts (knowledge) into something closer to the true, intricately woven patterns of the living world (understanding). We invite you to take this journey with us, in Hidden Villa’s living laboratory.

SCNHS classes may be taken singly or in any combination. Many of them will likely repeat in future seasons as natural cycles repeat themselves. However, to get the most out of the series it is suggested that participants register for multiple classes across the seasons of a single year. Discounts are available for those who sign up for 4 or more classes, which need not be consecutive. It is also suggested that participants choose at least one topic that does not sound as intuitively appealing at first glance. It is often that ‘blind spot’ that has the most to offer in terms of growing one’s awareness.

About our Senior Naturalist 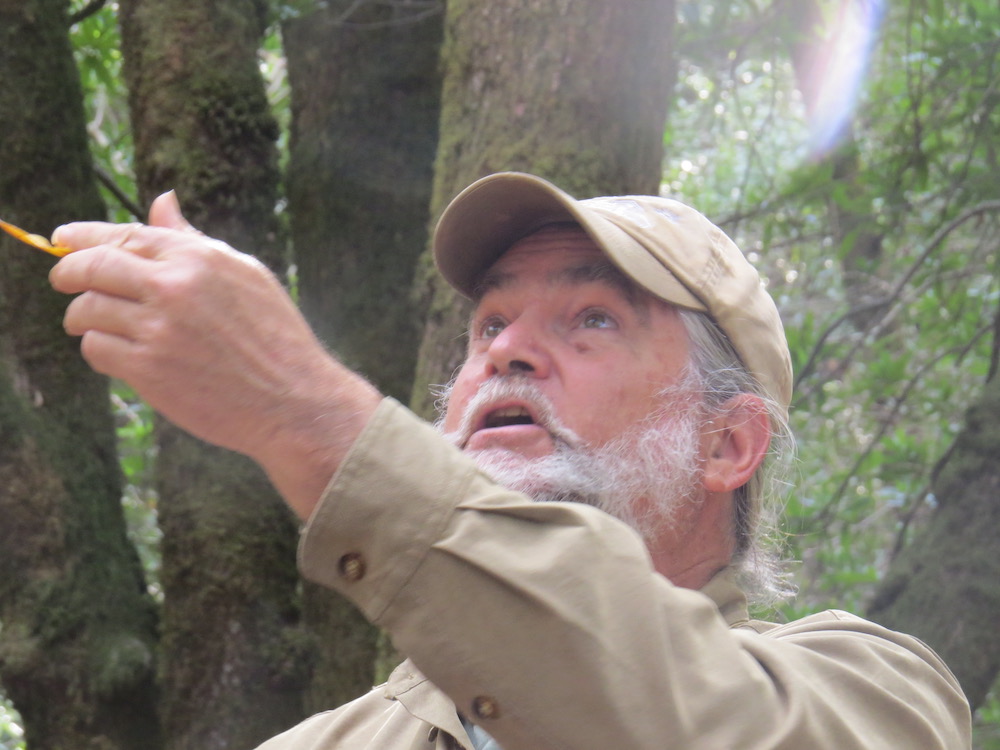 Garth Harwood served as Director of Education at Hidden Villa for many years, visiting schools and directing field experiences for over 20,000 elementary-school students in a typical year, in addition to providing training to young-adult interns and adult volunteers. He holds graduate degrees in Experiential Education and Restoration Ecology from the University of Colorado-Boulder, where he also served as an instructor of classes in Environmental Studies and Human Physiology.

Just as impactful as his formal educational experiences, however, Garth has been mentored by Jon Young, a protege of famed tracker Tom Brown, and more than one Native Californian tribal elder along the way.

An accomplished naturalist, birder, and wildlife tracker, Garth participates in numerous community-science projects such as iNaturalist and eBird. He serves as a volunteer organizer for the Bay Area Tracking Club, and holds a Level 3 Tracker Certification from Cybertracker International. He was recognized in 2011 as Northern California’s “Environmental Educator of the Year” by the Association of Environmental and Outdoor Educators.

His inner child is a 4th grader, however, and he remembers how to play. A favorite endorsement from one young, urban, Latinx student read “You are a kid like us.” 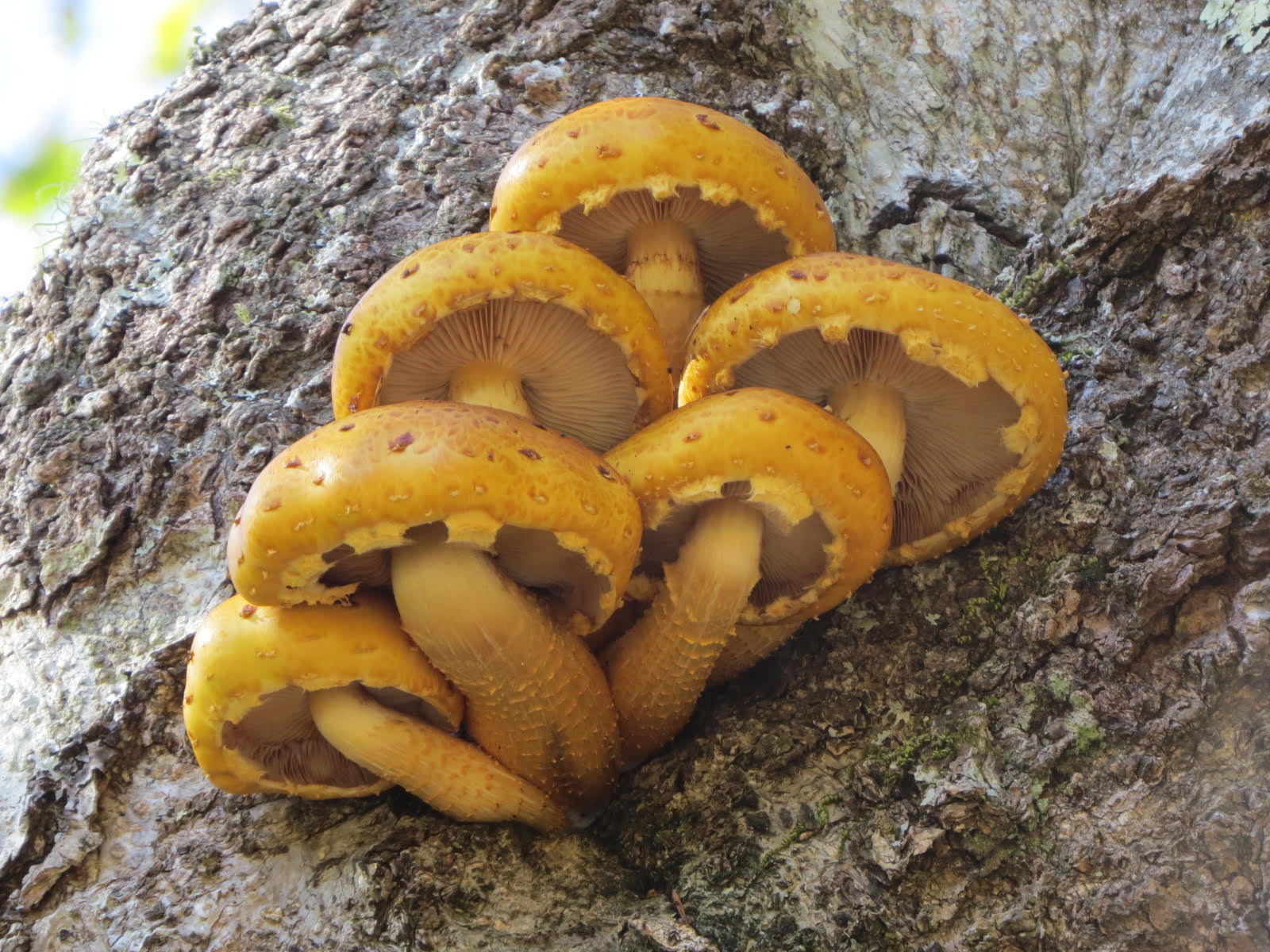 A gentle introduction to the awesomely strange, wonderful, and utterly essential world of the fungi, based on slides and collected specimens, to prepare us for the follow-up field days on 1/28 and 2/11. 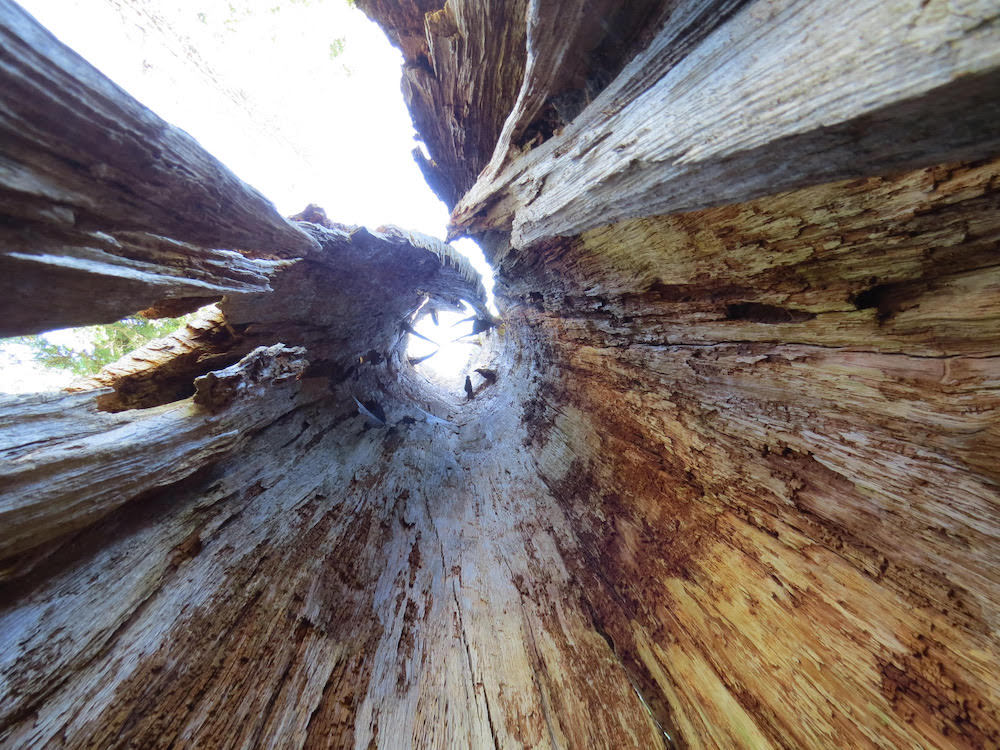 Many of us wish to have a deeper experience of connectedness in nature. Sense meditation, sit spots, nature journaling, storytelling, and cultivation of a quiet mind will help to launch your journey. 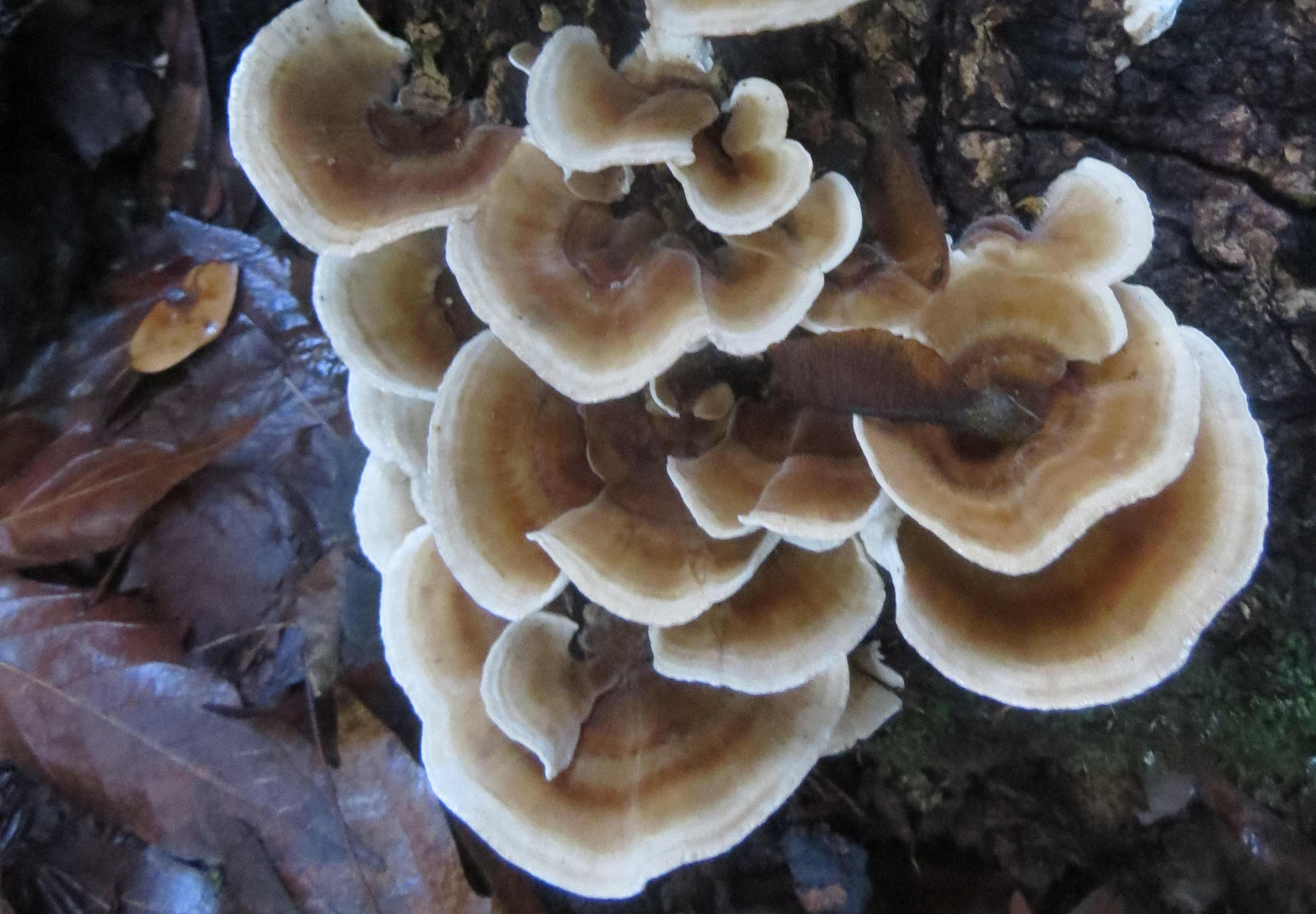 We’ll go exploring for the entirety of this class applying the skills introduced in Part 1 on January 14 in search of examples of the wide variety of fungi that occurs at Hidden Villa. It will be an adventure to join! 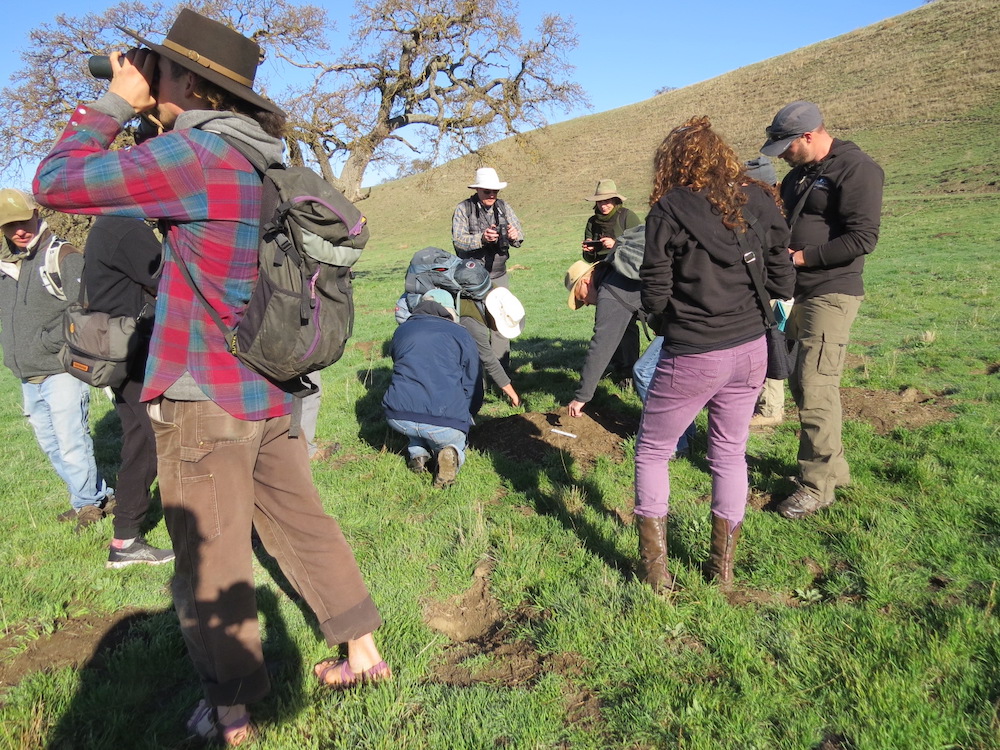 Feb 4: Nature Needs You to Be Community Scientist

We will record simple observations of natural phenomena, such as birds, wildflowers, fundgi, and insectos, to make meaningful contributions to science. 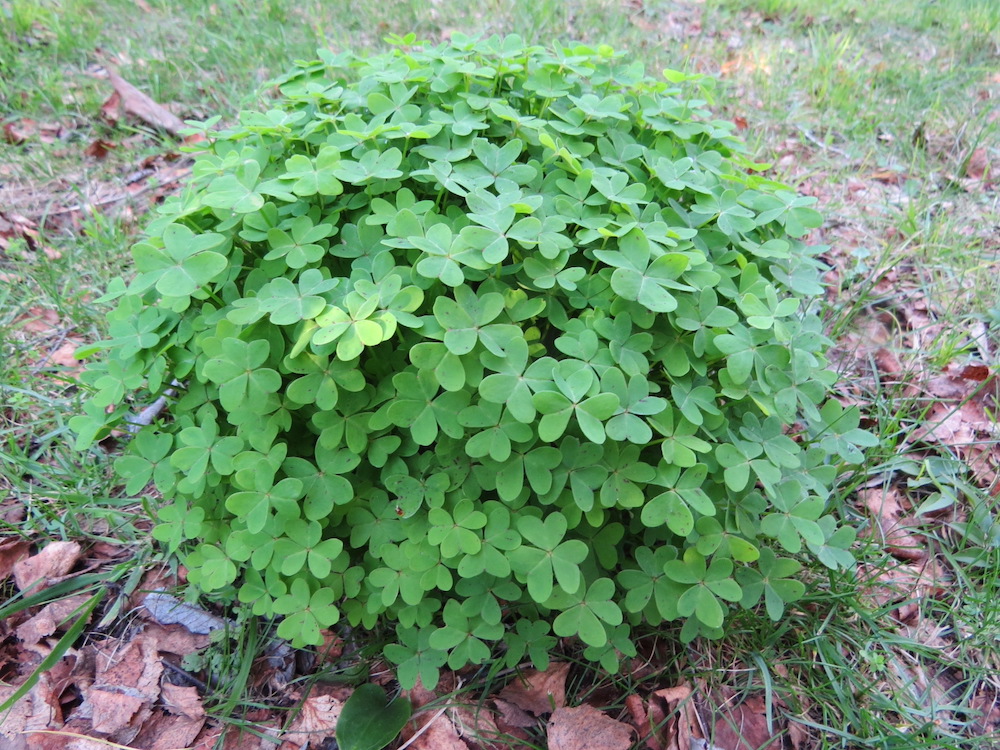 You’re invited to join us as we harvest from the wild lands and field edges of Hidden Villa. We will conclude the morning by sharing and enjoying a communal wild salad. 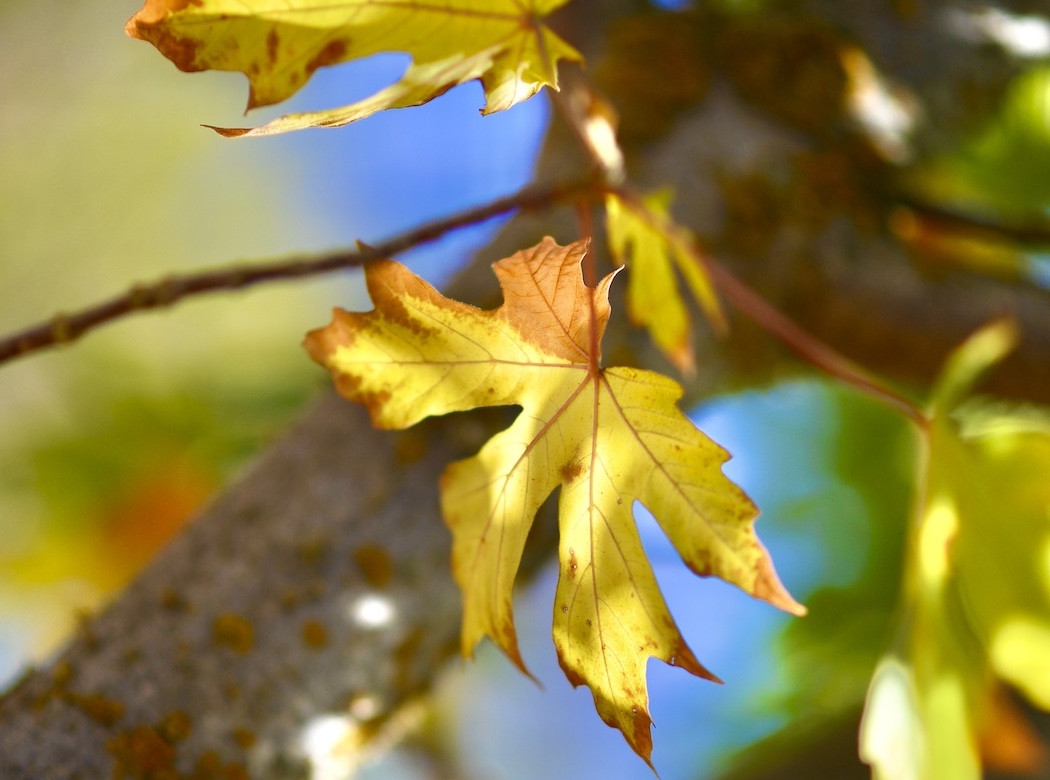 Register for a bundle of 4 classes and receive the discounted price of $100. The registrant can attend up to 4 classes of their choice and receive a discount price.